Hearts to the Fathers (Doctrine and Covenants 2:1-3)
A Nomad of Deseret
20 Views 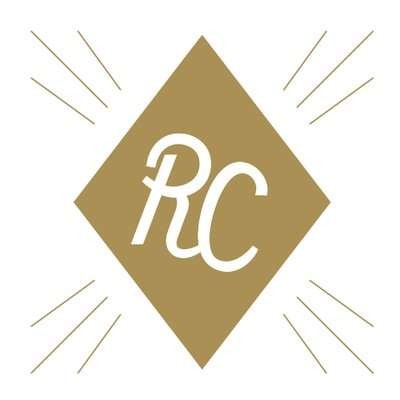 I’d like to remind you of what it is that the author of Hebrews is aiming at with this entire book. Even though in some ways Hebrews is a very complex book—unfolding complex theological concepts, intricate relationships between Old Testament concepts and their New Testament counterparts, and the like—at the fundamental level, it is actually one of the simplest books in the whole New Testament.

Maybe you’ve already seen why. It’s a simple book, because it’s really built to do one thing above all, and that is to show us that Jesus is better than all of his forerunners and rivals. The whole message of the book could be summarized simply by saying, “Jesus Christ is preeminent, so you would be a fool to worship any other over him.”

And so the book has relentlessly asserted the supremacy of Christ in every possible category, especially the categories a Jewish Christian would think in: He’s the better speech, revelation of God, the final Prophet.

He’s superior to Moses, Joshua, Aaron, with a better conquest than Canaan’s conquest. He’s a better priest than the Levitical priests—the great and immortal High Priest of Heaven after the order of Melchizedek.

That’s where we’ve come so far. And now, we will see that Jesus is also the mediator of a better covenant. Look with me, if you would, at verse one of chapter eight. This is the Word of the Living God:

“Now the point in what we are saying is this: we have such a high priest, one who is seated at the right hand of the throne of the Majesty in heaven, a minister in the holy places, in the true tent that the Lord set up, not man. For every high priest is appointed to offer gifts and sacrifices; thus it is necessary for this priest also to have something to offer. Now if he were on earth, he would not be a priest at all, since there are priests who offer gifts according to the law. They serve a copy and shadow of the heavenly things. For when Moses was about to erect the tent, he was instructed by God, saying, [Ex. 25:40] “See that you make everything according to the pattern that was shown you on the mountain.” But as it is, Christ has obtained a ministry that is as much more excellent than the old as the covenant he mediates is better, since it is enacted on better promises. For if that first covenant had been faultless, there would have been no occasion to look for a second. For he finds fault with them when he says:

“Behold, the days are coming, declares the Lord,
when I will establish a new covenant with the house of Israel
and with the house of Judah,
not like the covenant that I made with their fathers
on the day when I took them by the hand to bring them out of the land of Egypt.

In speaking of a new covenant, he makes the first one obsolete. And what is becoming obsolete and growing old is ready to vanish away.”

Hearts to the Fathers (Doctrine and Covenants 2:1-3)
A Nomad of Deseret
20 Views