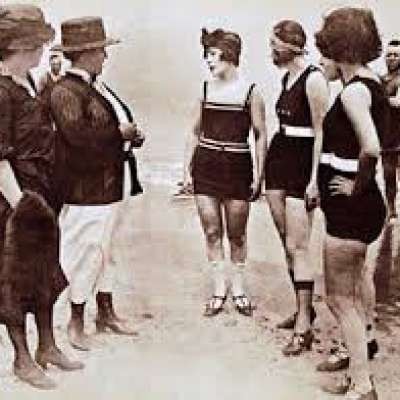 I am a poet of blazing absurdities, and I sometimes film these in the tradition of Theater of the Absurd. I am 100% against the encroaching Marxist takeover, as I am a staunch individualist in the old sense of the word. I often feel that I belong in some former era, as this era is vile and repulsive on every level.

"People on the Left are not as intelligent." (Blazing Press)
"We are fighting the enemy within." (Online commentator)
"This was a rigged election and we all know it."
"They should be hanged for treason." (Online Commentator)
Mode