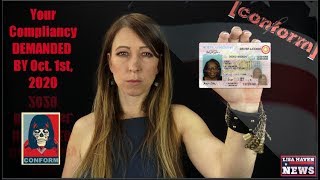 Americans Forced To Comply By 2020—No Compliance, No Entry and The Bill Already Passed
The Analyst (New Real Media)
34 Views 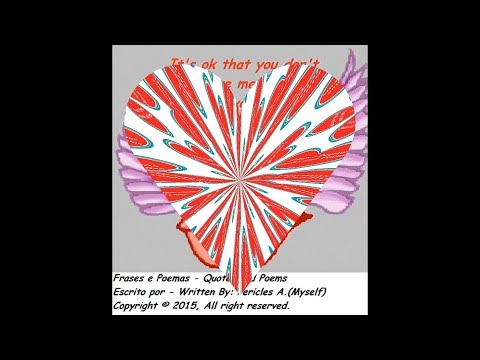 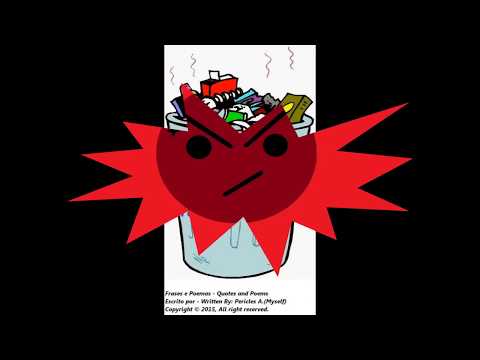 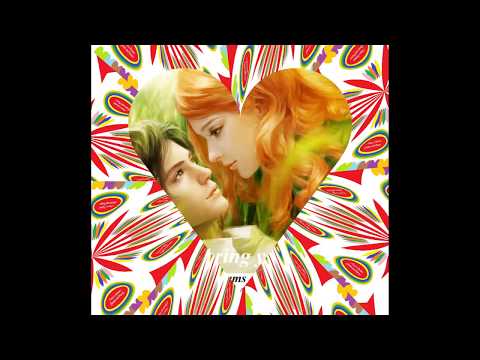 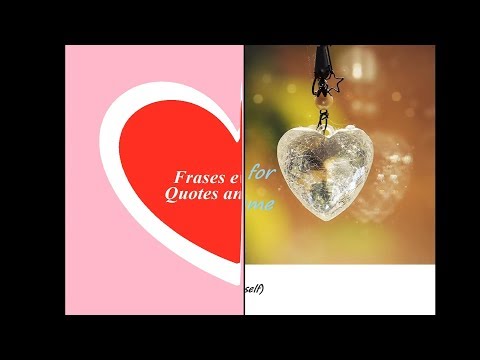 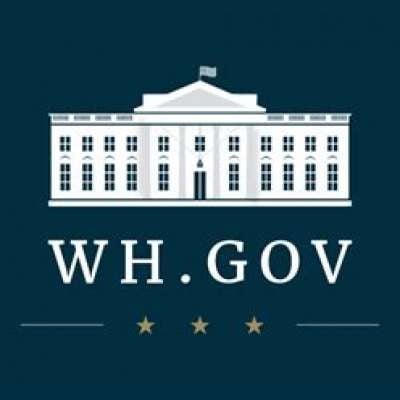 A classic interview by Professor Antony Sutton, who taught economics at California State University, and was a research fellow at Stanford University's Hoover Institution.
In this talk, Prof. Sutton goes into his impeccable research on how a close-knit group of Western financiers and industrialists (centered around Morgan and Rockefeller in the US, and around Milner and the City financiers, in the UK) created and sustained their three supposed enemies right from the very beginning: Soviet Russia, Nazi Germany, and FDR's Fabian socialism.

Particularly, he goes into how Wall Street/City of London financiers used their banking institutions and their industrial enterprises to:

1) Help finance and sustain the Bolshevik Revolution. Build up Soviet industry during Lenin's Five-Year Plans, both through finance, technology/industrial transfers and technical assistance. Continue to build the Soviets throughout the entire Cold War, through the same kinds of deals. This included the Korea and the Vietnam eras, during which American troops were being killed by... Western-made Soviet equipment.

2) Build up Nazi Germany, both financially and industrially;

3) Get FDR into power in America as their man, and even draw up the New Deal policies, especially FDR's National Recovery Act -- designed by Gerard Swopes of General Electric and deeply welcomed by Wall Streeters Morgan, Warburg and Rockefeller.

Sutton was not a wild speculator. He was a distinguished academic researcher who documented his conclusions impeccably in his several works. Not being able to counter his research, the establishment (including academia) simply attempts to ignore it, and pretend it isn't there.
The purpose for these Wall Street policies was very simple: to create, and globalize, what Sutton calls Corporate Socialism. A system under which everything in society is ruled by the state, and the state is, in its stead, controlled by financiers who, hence, get to rule and manage society, to their liking. In other words, to get society to work for the financiers, using a socialist state as an intermediary.
This is what we now know as the globalization economic model. As a result of all the clashes of the 20th century, most notably WWII and the Cold War (fought between powers that were manipulated and controlled by these banker cliques), the world has been 'globalized'. Meaning that it has been entirely taken over by these financiers, and is ever closer to being completely ruled by them, through not only the national states and national central banking systems, but mainly through supranational agencies and institutions.

Go into Professor Sutton's books, most notably the Hoover Institute's series on Western technological/industrial transfers to the Soviets and the 'Wall Street' trilogy. If you have a difficulty in purchasing the original books, you'll find most of them are easily available online, on pdf form. 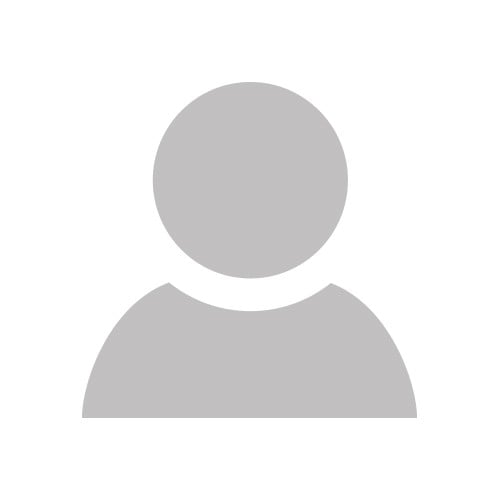 I get paid more than $160 to $170 per hour for working online. I heard about this job 3 months ago and after joining this i have earned easily $16k from this without having online working skills.This is what I do.... http://www.workapp1.com

Americans Forced To Comply By 2020—No Compliance, No Entry and The Bill Already Passed
The Analyst (New Real Media)
34 Views